[edgtf_dropcaps type=”normal” color=”#3f6557″ background_color=””]T[/edgtf_dropcaps]he two men Pavel Stotcko and Evgenii Voitsekhovskii met via the Russian online network VKontakte and fell in love. Pavel’s family knew that the two men lived together, but homosexuality was kept from their fathers. Pavel’s mother, in turn, knew but preferred the word friendship when she spoke of the two.

A marriage seemed to be the next logical step for the gay couple, but it should change everything. For a marriage between same-sex partners, a so-called gay marriage, is not possible in Russia, right? Couple of Men reporter Sarah had the opportunity to interview the male couple giving some insights into being gay in Russia as well as everything about the dramatic story of Pavel and Evgenii now on Couple of Men.

Interview with Pavel made by Sarah

Sarah:Pavel, you fled as a gay couple from Russia to the Netherlands. What is your story?

Pavel: Evgenii and I got married in Denmark and then returned to Russia as a married couple to have our marriage confirmed there. This was also implemented by the responsible clerk without comment. She did not even seem particularly surprised that she was facing two men. The entries in the passports declared our marriage officially recognized. We even went to a TV station, but the authorities responded immediately. An administrative procedure was initiated against us for damage to the documents, our passports were invalidated and the police stormed our apartment. We decided to flee Russia because of threats on social networks and over the phone, grabbed two backpacks and a bag – and sought asylum in the Netherlands. The Gay Parade in Amsterdam was the first time that we were able to hold hands in public.

Pavel: LGBT people in Russia are forced to conceal their identity. Yes, in Moscow there are homosexuals and homo bars where I can be myself – but I do not want to be myself in a designated place, I want to be able to do it everywhere. Such a semi-legal life can take years in places like Moscow, but in other Russian areas, such as Chechnya, the authorities are deliberately looking for gays and persecuting them in the name of the Islamist order. In Siberia, an organization has emerged that harasses, persecutes, abuses and murders homosexual men on the Internet under the guise (or at least the passivity) of Russian special forces. This applies to the whole of Russia, Belarus, Ukraine, Lithuania, Latvia and other countries in Eastern Europe. In this way, the activist Elena Grigoryeva was murdered as well. Depending on the region, life for LGBTQ+ people in Russia varies from secrecy and subordination up to intolerability.

How gay-friendly is it to be gay in Russia?

Being Gay in Russia

Although homosexuality is not officially illegal in Russia – same-sex sexual acts have been legal since 1993 – a law was passed in 2013 that criminalizes to speak positively about homosexuality in the presence of a minors. Officially, the law makers aim to protect minors. So they claim…[/vc_column_text][vc_empty_space height=”20px”][edgtf_button type=”outline” size=”medium” text=”Being Gay in Russia >” target=”_self” icon_pack=”” font_weight=”” link=”https://coupleofmen.com/16455-being-gay-in-russia-under-the-ban-on-homosexual-propaganda/” color=”#000000″ hover_color=”#a1d67c” border_color=”#000000″ hover_border_color=”#000000″ font_size=”16″][vc_empty_space height=”30px”][/vc_column_inner][/vc_row_inner][vc_column_text]Sarah: Did you feel safe in Russia? If not, what were the incidents?

Pavel: Me, my husband, my parents and other family members were strangled by completely strangers. In addition, the police have confiscated our Russian passports. It is the only document that guarantees all rights to a person in Russia. The police illegally stole our passports and used violence. Of course, under the circumstances of such lawlessness, it is impossible to feel secure. In accordance with Russian law, without a passport, we lack the legitimacy to stay in the country. You could say that we were hunted out of the country because of our love for one another.

Pavel: Two men would not get very far. The reactions range from insults to attacks to murder. We would never challenge our luck this way.

Pavel: I guess so. In Russia, LGBTQ+ people are illegal. The authorities close their eyes in the case of crimes against LGBTQ+ people. The policy indicates that there is no problem with LGBTQ+ people in the country. As a result, sadists and fascists feel that they are not liable to prosecution and thus go unhindered on the hunt for defenseless boys and girls.

Pavel: There are many organizations in Russia that want to help LGBTQ+ people. But they do not receive any support from society or from sponsors, let alone from the authorities. That’s why they are fragmented and powerless. In a country where there is no democracy, there can be no other strong communities than those the dictator approves of.

Pavel: You know about the death list. Is that really security? Of course, they are under constant observation by the authorities and by extremist groups. Activists must be very careful because the situation in Russia is not safe.

The annual updated ranking of Spartacus’ Gay Travel Index informs travelers about the situation of lesbians, gays, bisexuals and transgender people in 197 countries and regions around the world. Which countries are gay friendly in 2019? Where do LGBTQ+ travelers have to be extra careful when traveling in 2019? 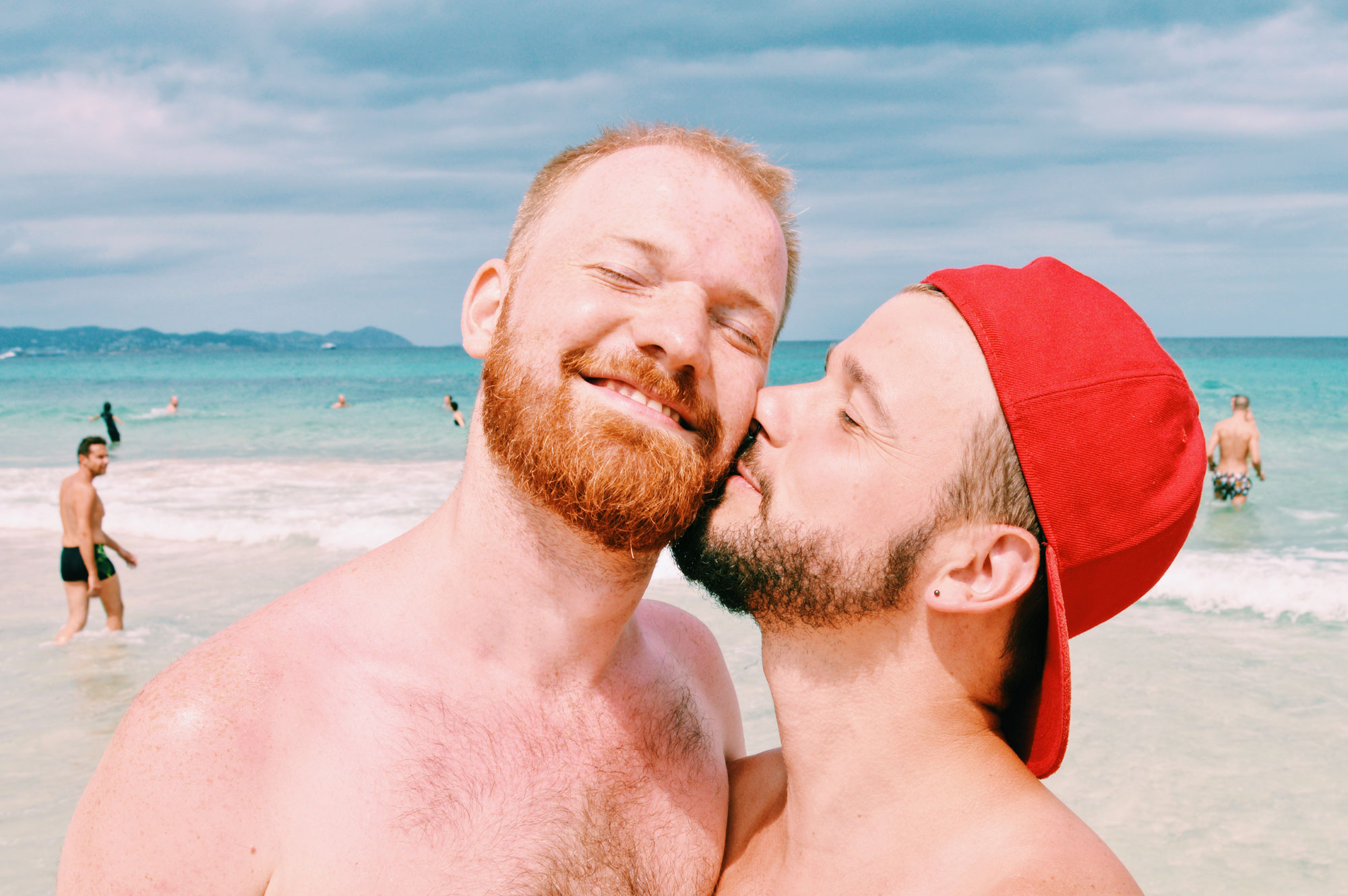 [/vc_column_text][vc_empty_space height=”30px”][/vc_column_inner][/vc_row_inner][vc_column_text]Sarah: What do you think are the causes of conservative thinking in Russian society?

Pavel: The Russian society has no choice. People in the early 1990s were more positive to LGBTQ+ people than they are today. They were more tolerant. But since the criminals came to power with their prison regulations, being officially gay in Russia is something to be ashamed of. To this opinion, the citizens were instigated by the propaganda media. Should it happen tomorrow that all crimes committed against LGBT people are denounced on television, you would be surprised to see how liberal and united the Russian people can suddenly be against lawlessness and fascism.

Pavel: As I said, the situation worsens significantly. It is now illegal to say that a gay person is just like any other. Putin is ruining Russian coexistence, people are embittered by the scarcity of labor, money and food. They are like wild dogs and hunt anyone who could be an enemy. Until Russia is liberated from the rulers, with their theft and murder, nothing will change.

Pavel: If it is not externally recognizable that the people are gay, it is relatively safe. In the case of tourists, the authorities do not have the possibility of persecution, as no international scandal should be risked. But attacks by arbitrary pedestrians on the street can not be ruled out. Therefore, be brave, but at the same time careful, if you are looking in each others eyes for too long.

Pavel: I wish that the authorities abide by the law.

Sarah: Pavel, thank you very much for the interview and I wish you all the best for your future together.